Ford is a familiar car manufacturer, with a vast array of different models sold both in the United States and in hundreds of other countries around the world. It’s no surprise, then, that Ford is arguably a car manufacturer that always comes up with exciting new ideas and technologies aimed at promoting the models it produces to both new and existing customers.

But what else is it about this iconic car manufacturer that draws millions of people into buying its cars each year? Well, there are dozens of different reasons, but I will share with you some of the most-popular ones in this intriguing blog post which gives an insight into the motivational factors behind each motorist’s decision to buy a Ford car. 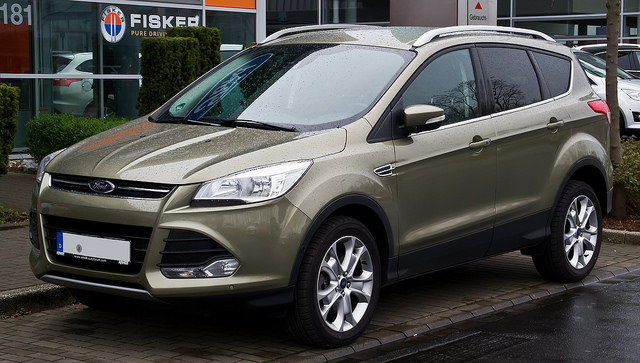 Perhaps one of the biggest reasons why people buy Ford cars is simply down to brand awareness. For example, people are more likely to think about Ford when it comes to choosing their next car, as opposed to a lesser-known car manufacturer, such as the Romanian budget car maker Dacia (pronounced “dat-cha”, not “day-see-a”, in case you wondered).

Ford has been making cars since the late 19th-century, so it’s no wonder that the American automobile maker is going to be at the forefront of people’s minds when it comes to thinking about cars!

In some parts of the world (typically in the UK), Ford has some stigma attached for producing unreliable cars but nothing could actually be further from the truth! I won’t lie and say that Ford cars never have any problems, because you will find that all mass-produced cars have issues on occasion; even with super-luxurious car manufacturers such as Bentley and Rolls Royce!

Ford knows that their cars need to be built to high standards in order to meet emissions and safety laws in the countries where they sell them, and so they have invested huge sums of money to ensure that their latest models always benefit from the latest technological innovations.

An important part of any motorist’s car purchasing decision is down to the technology that is provided in the car they are thinking of buying.

According to Ford dealer GK Group, you are likely to find features such as the following in Ford cars:

Ford cars are competitively priced, both on the new and used car markets. This is a major plus point when it comes to selling cars, especially when budgets for buying cars can often be tight in a lot of households.